Han Sun-Woo is a rookie photographer. He doesn’t talk much, but he is a kind and warm-hearted man. He is friends with Lee Eun-Soo. They have been close friends for 20 years. Meanwhile, Lee Eun-Soo works as a lyricist to make living. She has ahonest and bright personality. Due to a reason, Han Sun-Woo and Lee Eun-Soo begin to live together at the same house for 2 weeks. Staying together, their relationship develops romantically. 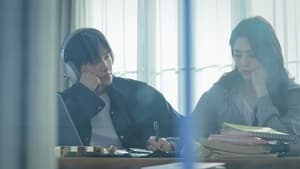 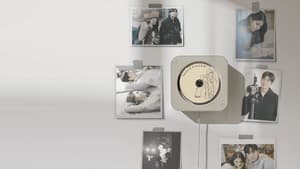 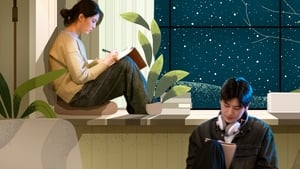 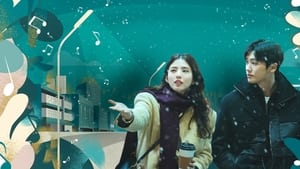 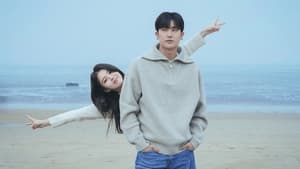